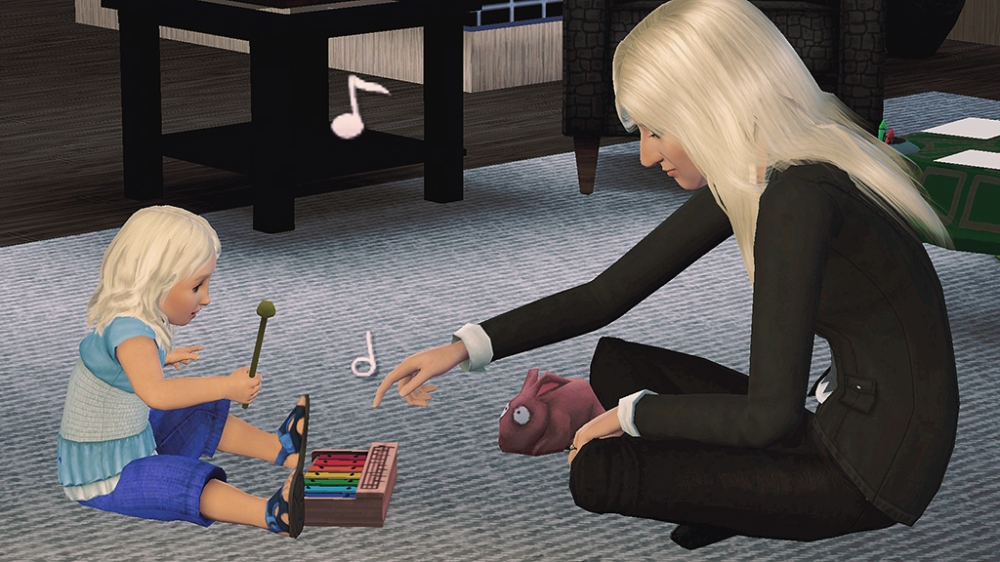 Where did they learn their abilities? Music is in her mom’s family. Her mom is a celebrity superstar singer and pianist. So it’s only natural that she inherited the ability and passion for music. She’s been playing the piano ever since her first xylophone as a baby.

If they have an income, where does it come from? She makes a weekly stipend from her sing-a-grams. Hopefully soon she can get some actual gigs and start raking in some real cash. She will do an album soon and has already written some songs.

Do they have a job? Do they like it? How do they feel about their co-workers? She loves making music, so yes! One of her music colleagues is deadmau5, and she thinks he is totally rad.

Why do they have their resources? How long have they had them, and how have they served the character over time? (Ex. Contacts, money, political power, fame, etc.)

Music is in Jemma’s family, so she has always been surrounded by it. Her mother is a rockstar and plays piano and sings, and her father excels at upright bass. There’s always parties and dancing going on. Right now she makes a stipend of a few hundred bucks a week from her singing career. Not much to live on, really, but the family are celebrities and they have money so she should do alright. In fact, they were just given a black grand piano by the manufacturer – totally free! Rad!

Where does your character live? Jemma and her family live in Starlight Shores.

Why did they choose it, and how did they acquire it? Describe the space.She mostly only remembers the house the family are in now. She was a baby when they lived in a small house with a little garden while this one was being built (and money saved up for) but she doesn’t remember much of that. She does have memories of hearing her mom and dad jam with their band while she would play in her playroom with her Fluffaly Bunny. And there was another house they lived in, with lots of paintings on the wall and she remembers a gold star on the wall with pretty lights on it and her butler/nanny Thaddeus. 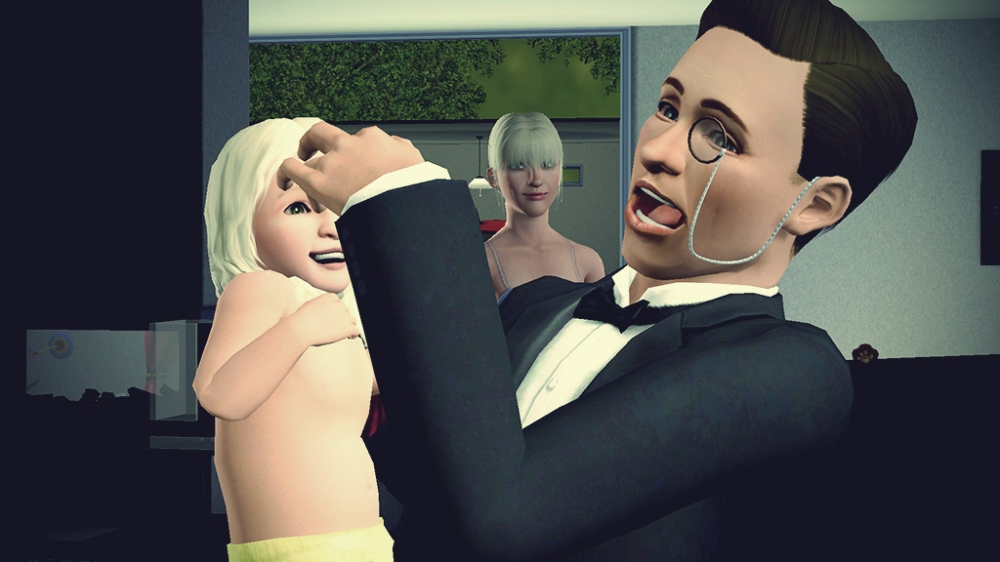 How do they handle intruders (graciously? violently?) Since the family are celebrities, there is a high gate surrounding the premises and an electronic system at the front to buzz for entry. It keeps the annoying paparazzi and tourists out. Heck, it even keeps the aliens out.