Phoenix: “So, what are you going to name the baby?”

Jemma: “I dunno. We haven’t talked about names yet. It’s your baby too, you know.”

Phoenix: “That’s my niece’s name… but whatever.” 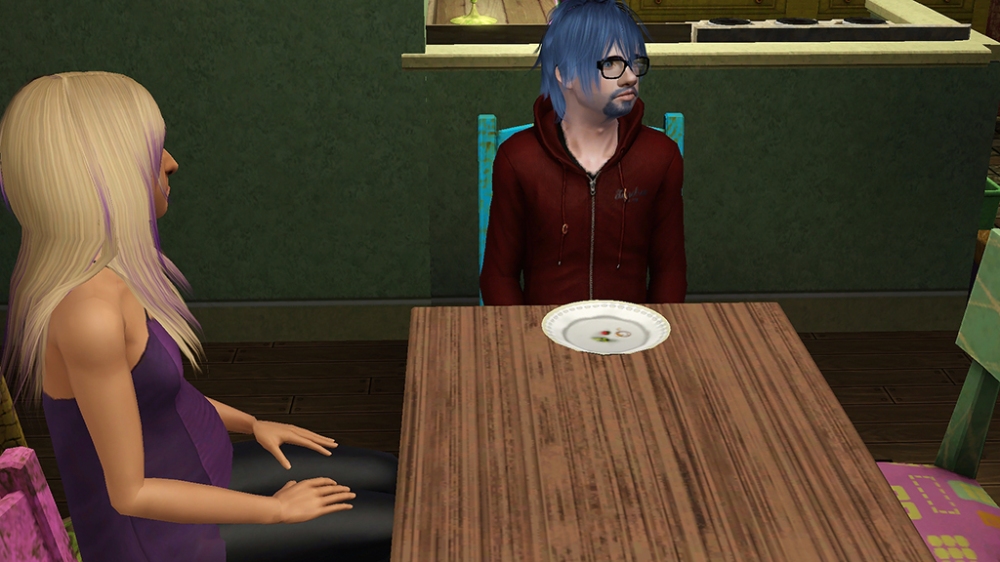 Blue: “I suggest you guys come up with a name ASAP.”

Jovanna: “How ’bout Phoebe? It’s kinda like Phoenix. And it’s cool, ya know, like that girl in that old show Friends.”

Jemma: “That’s a good name, sweetie! How do you know so much about vintage television shows?”

Phoenix: “Girl’s watching TV when she should be studying.”

“I’m sure we’ll come up with something.” 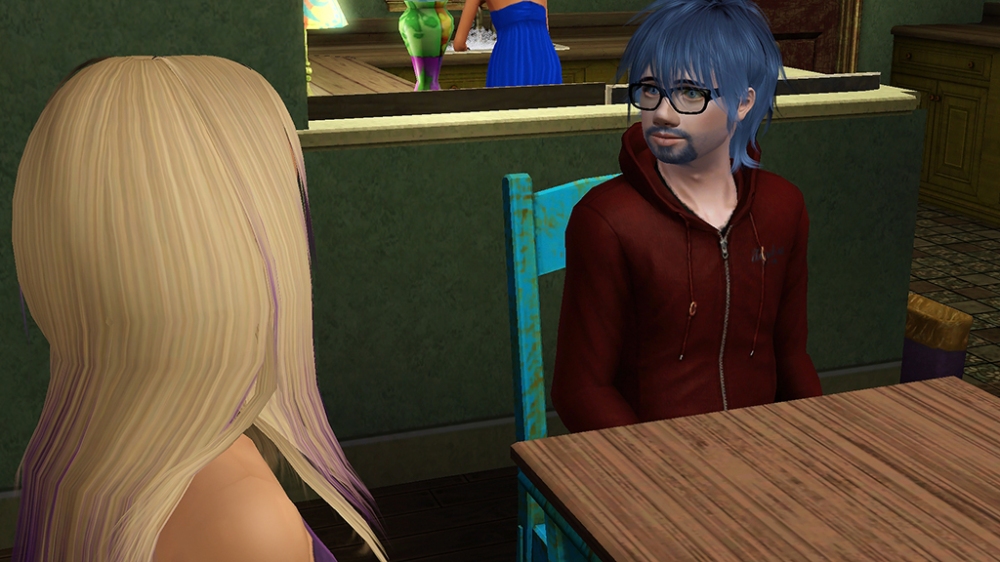 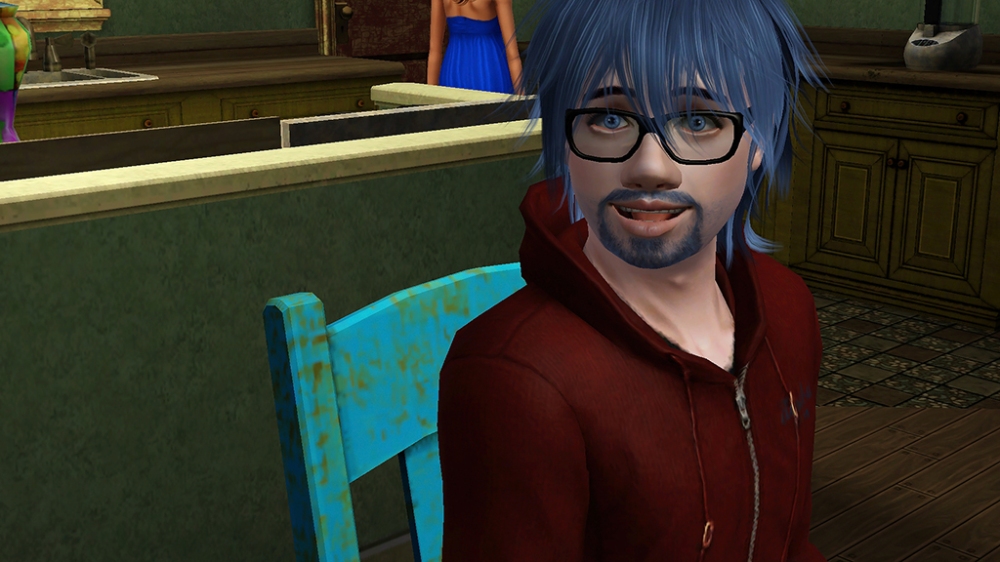 “That would be great!! If I could be sure we’re having a boy.”

“How come you don’t know if you’re having twins or if it’s a boy or girl? Isn’t there doctors and shit you can go to to find that stuff out?” 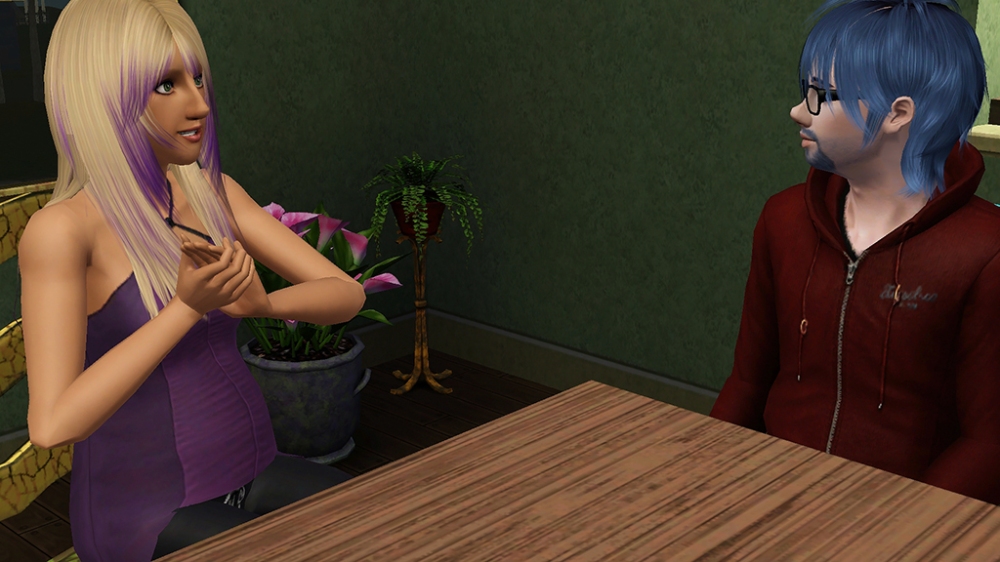 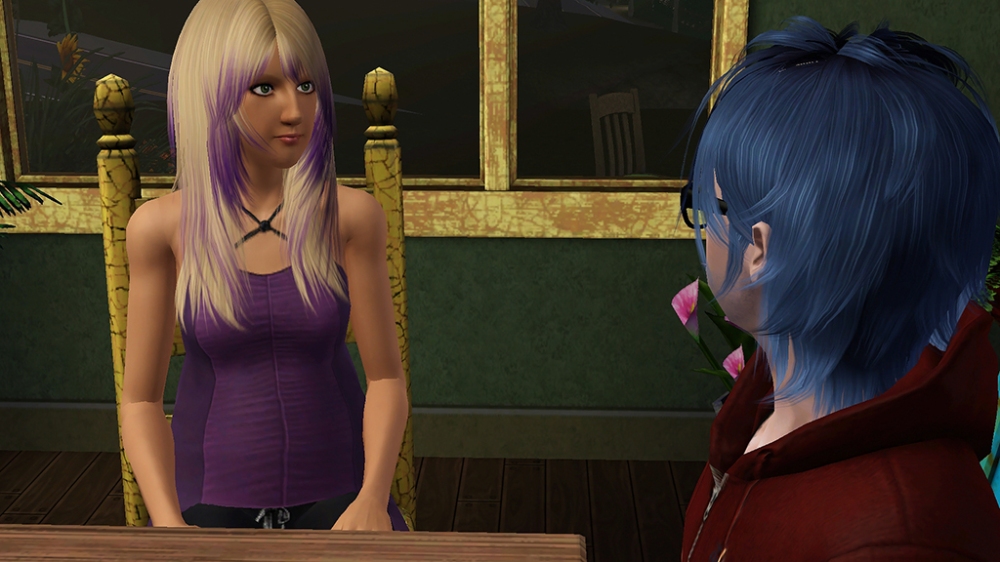 “Hehe. Let’s hope! Why don’t we go dance to my kids music and see if that myth is really true.”

I had the stereos playing in every corner of the house. You could never be too sure, right? I kinda did want twins, after all this talk about twins.

And then, in the middle of the night…

A happy visit to the hospital… 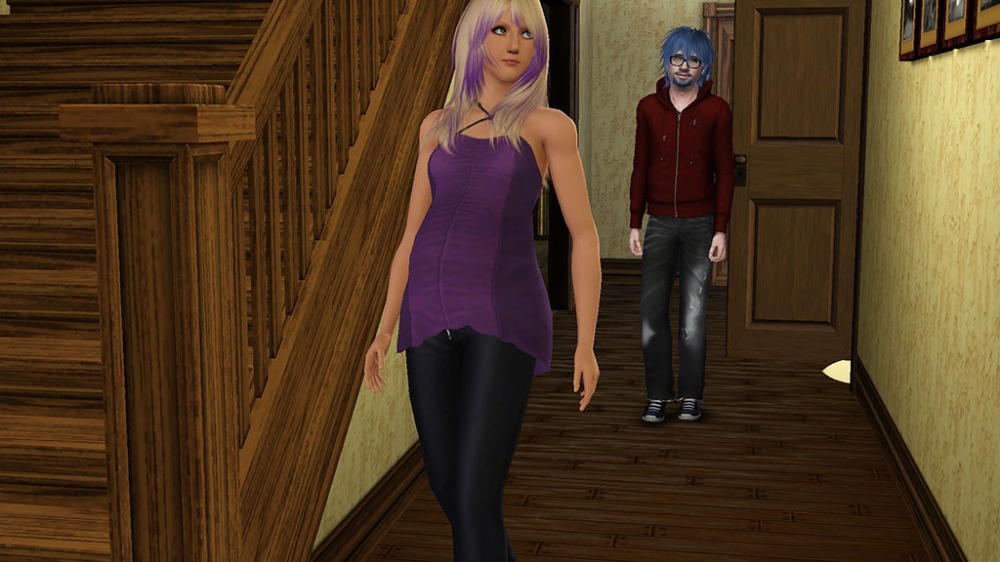 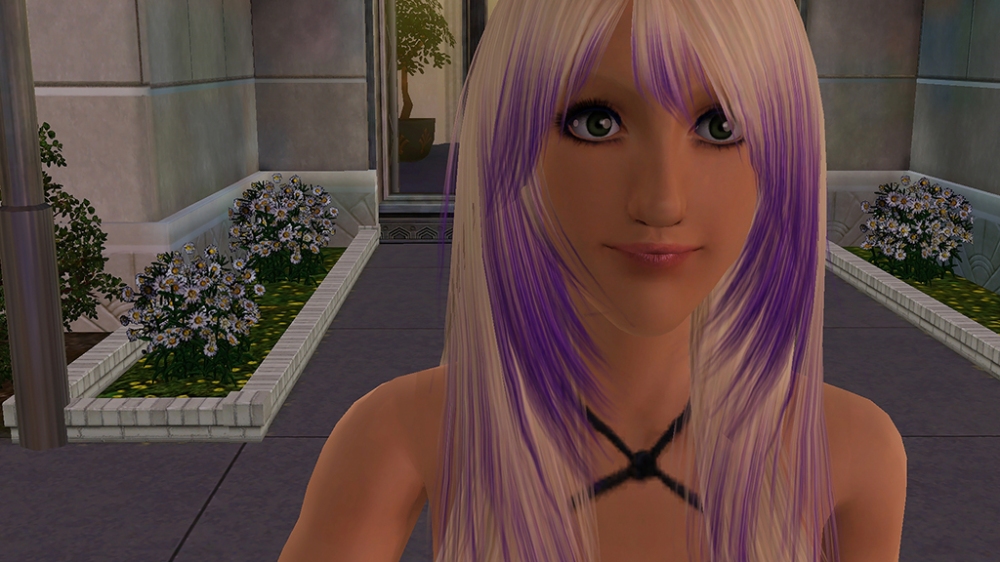 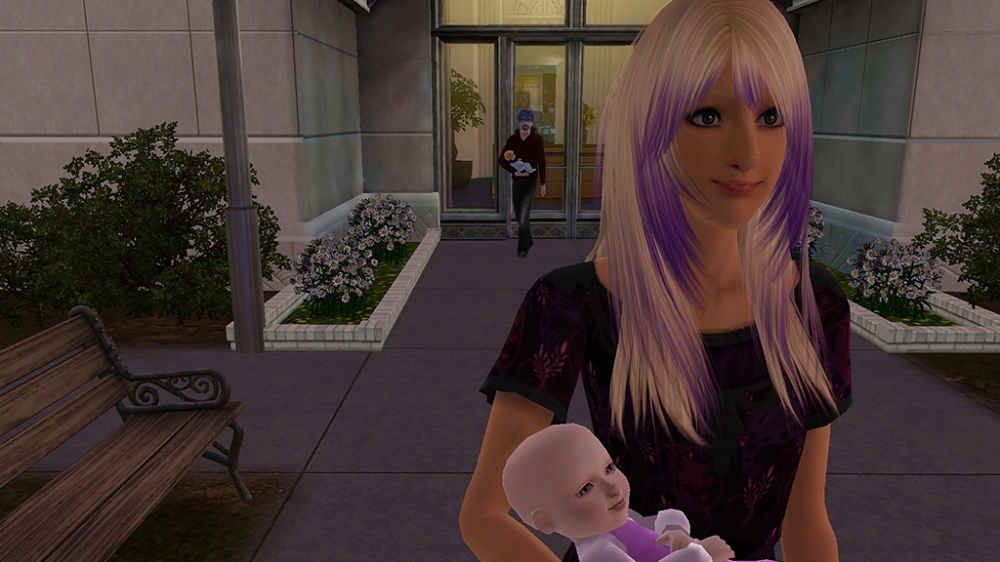 “Honey, what am I supposed to do with this one?” 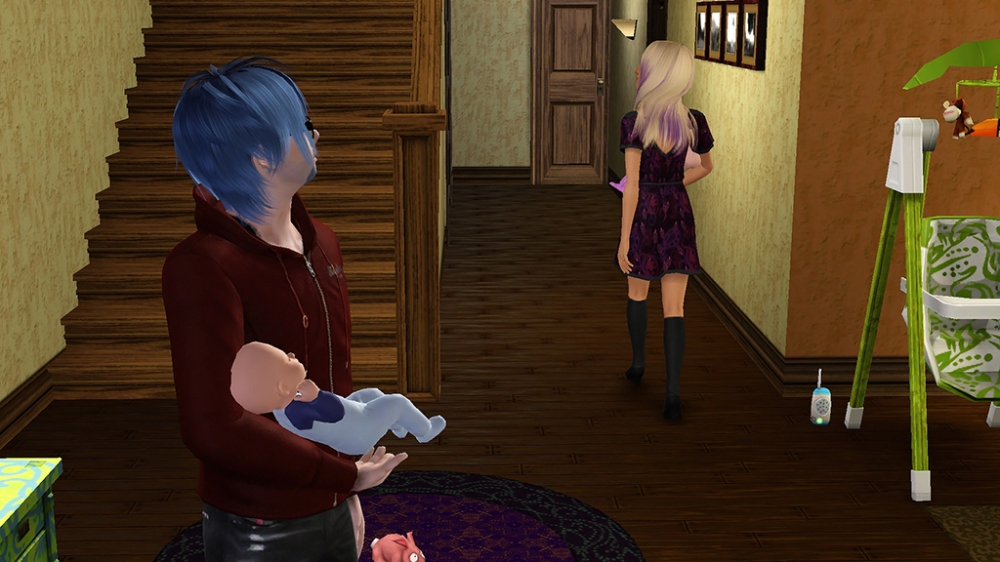 Yeah, there ya go, Daddy, that’s what you’re supposed to do. 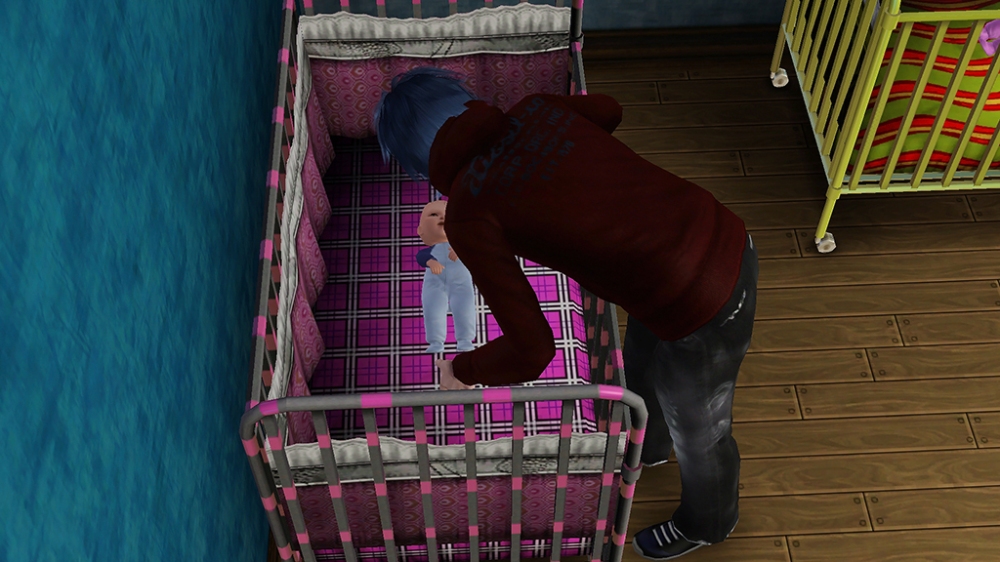 You’ll meet the twins as toddlers in the next chapter. 🙂