Told by Sharona the Simgod.

Yay Phoenix made us food!

Shar: “Oh my god, this is going to hurt later.”

“We didn’t make too much noise, did we Phoenix?” 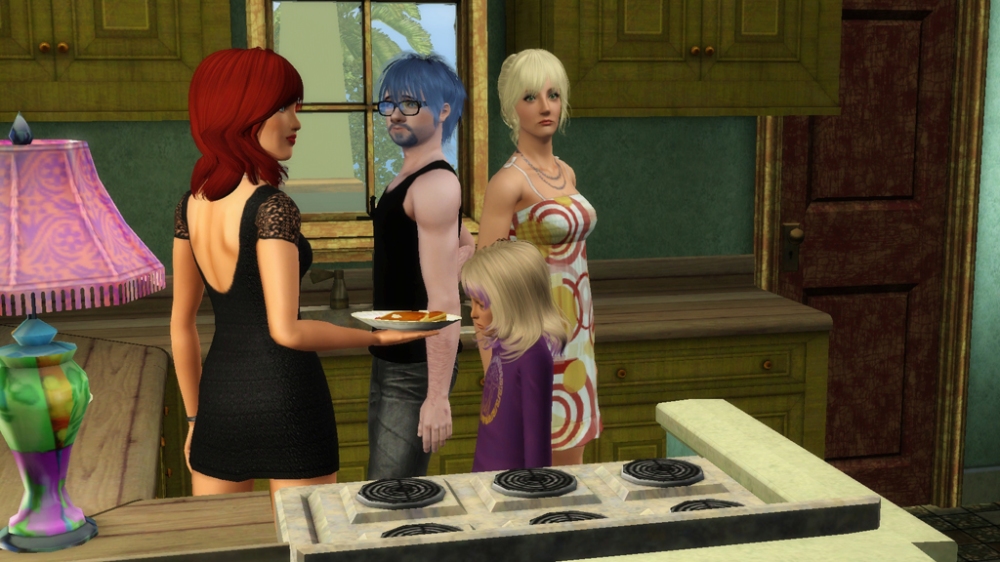 Jovanna joins us. And who is the little one scurrying across the hall?! ❤ 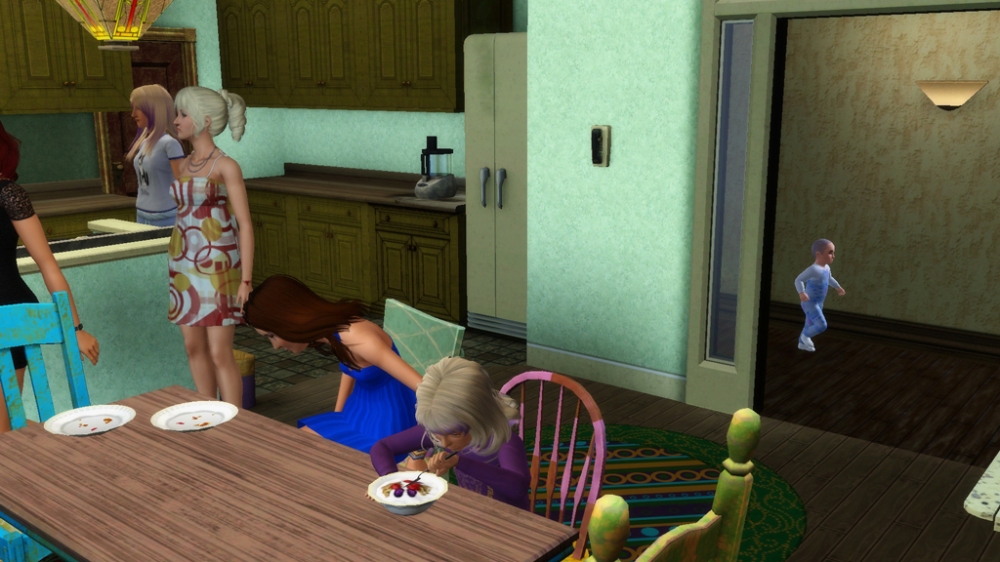 Jovanna: “So you guys had a sleepover, did you?” 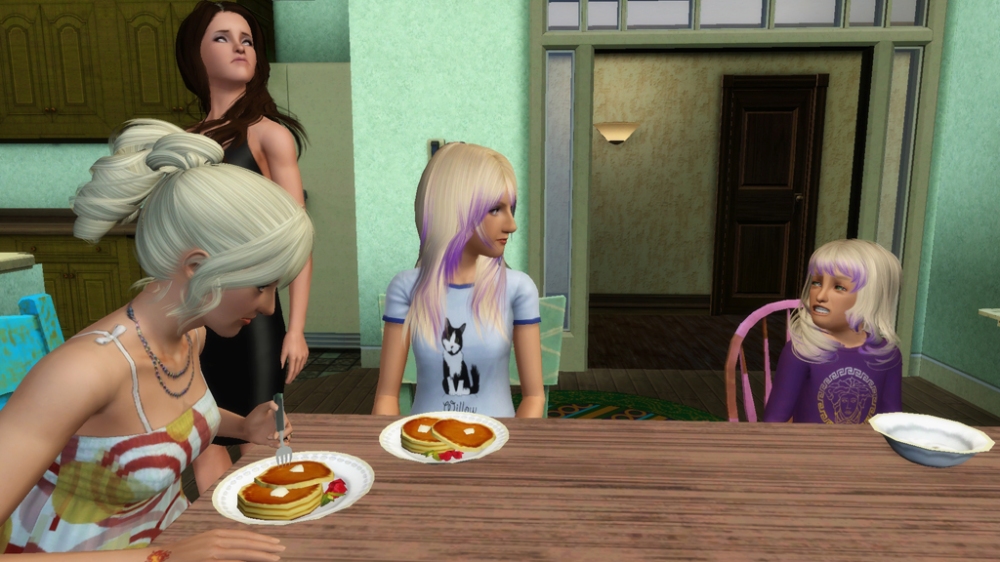 Shar: “Seems like the supposed star of the party slept the most.”

“Omigod! It’s the ice cream truck. Jemma, go get us some ice cream! You got the most energy cause you slept.” 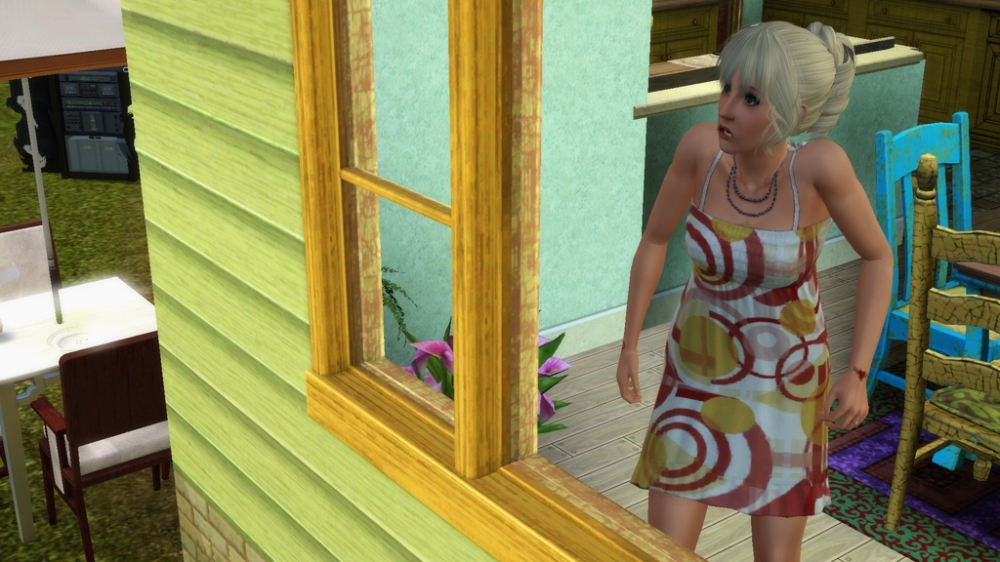 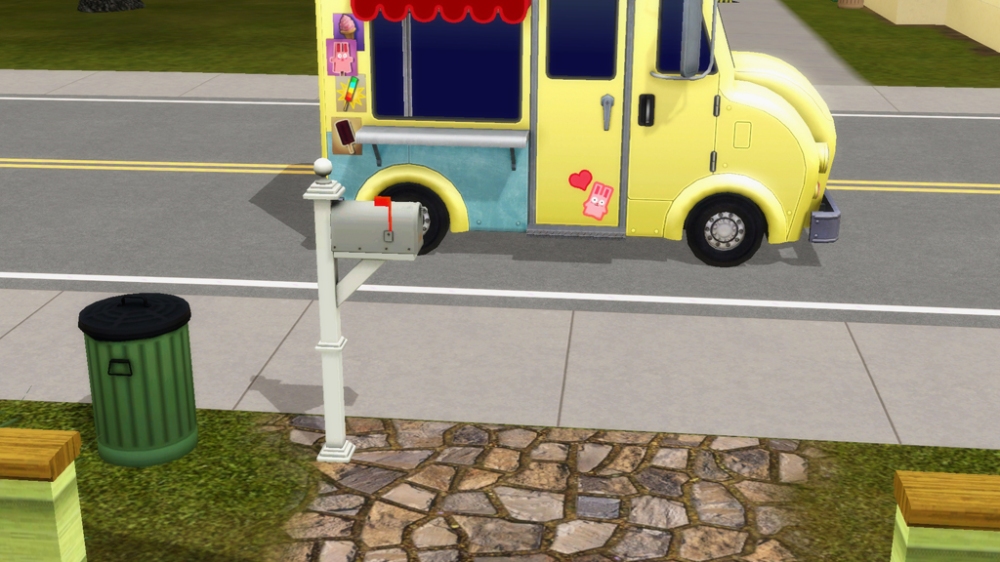 But Jemma and I had other things in mind. We totally forgot to shoot off the firecrackers last night!!

“Hahaha suckers think I am bringing back ice cream for them.” 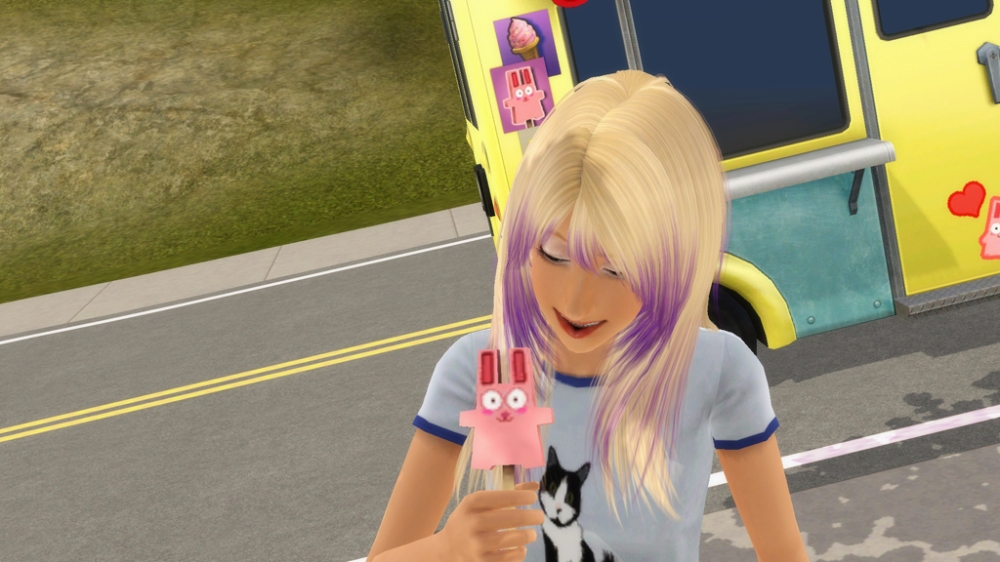 Then Jemma helps herself to a drink! Jemma lent the girls some clothes so they could get out of their dresses.

Lucy has another drink. 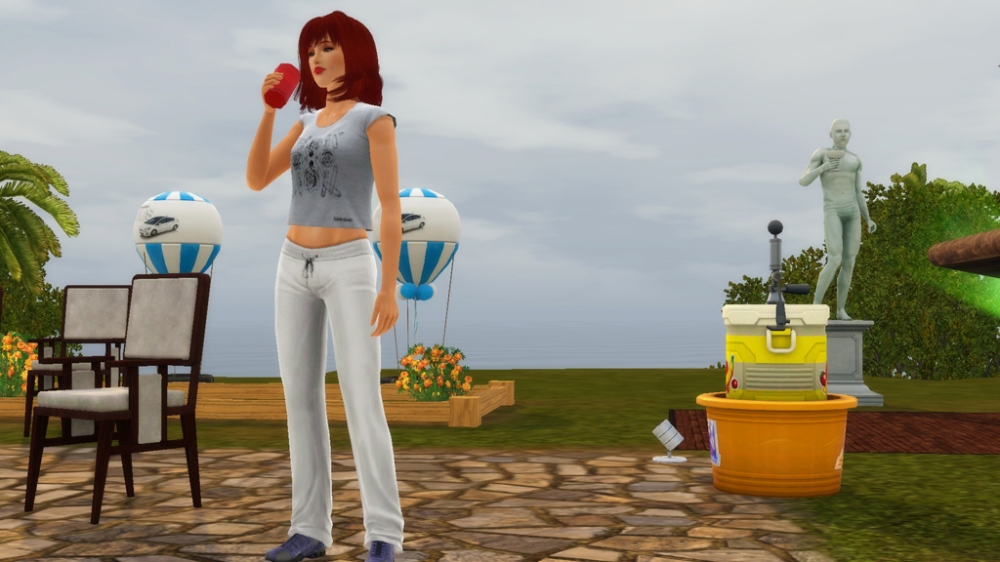 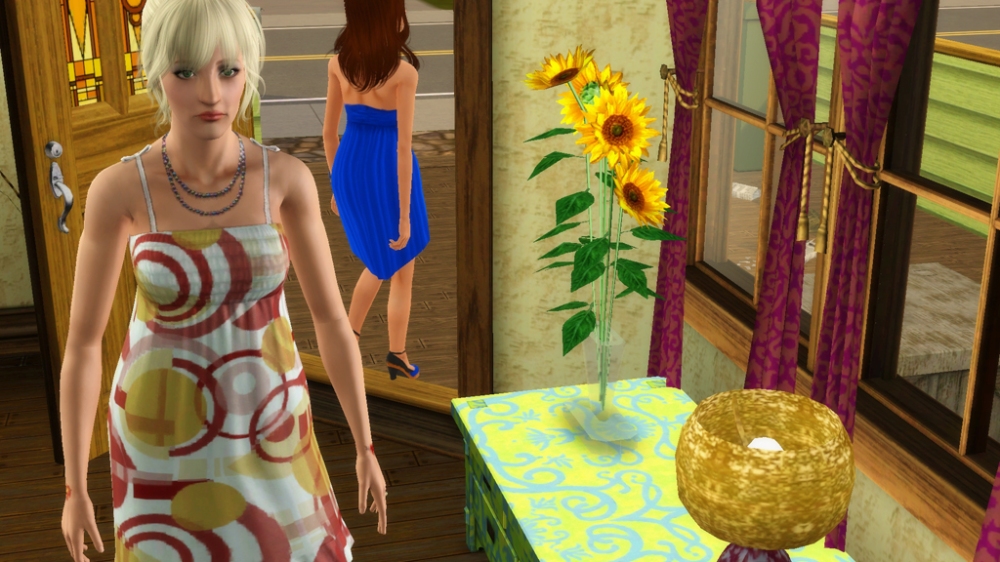 Phoenix: “So did you have fun?” 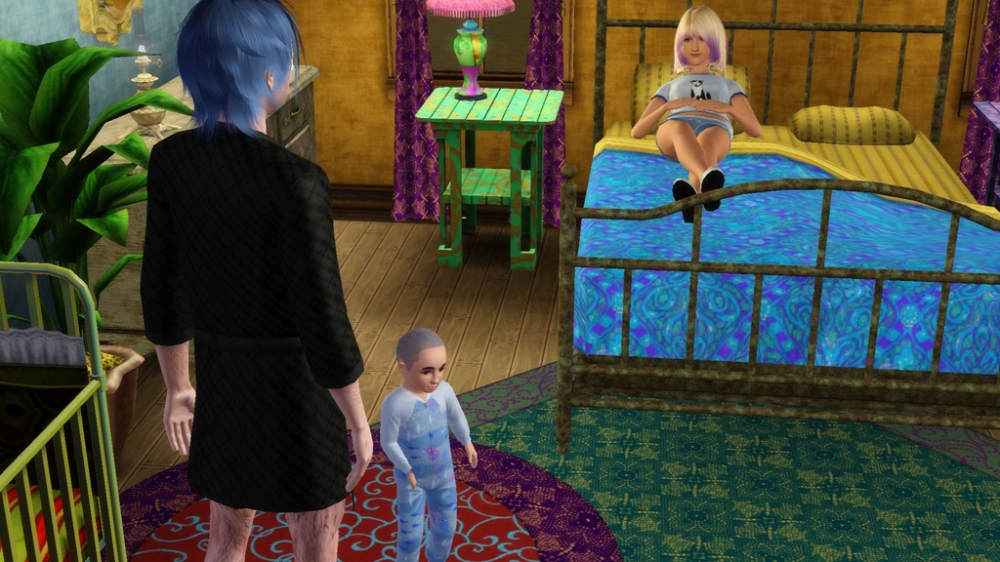 Phoenix: “Can we have fun now?”

“Welllll I was about to go to sleep but.. okay!” 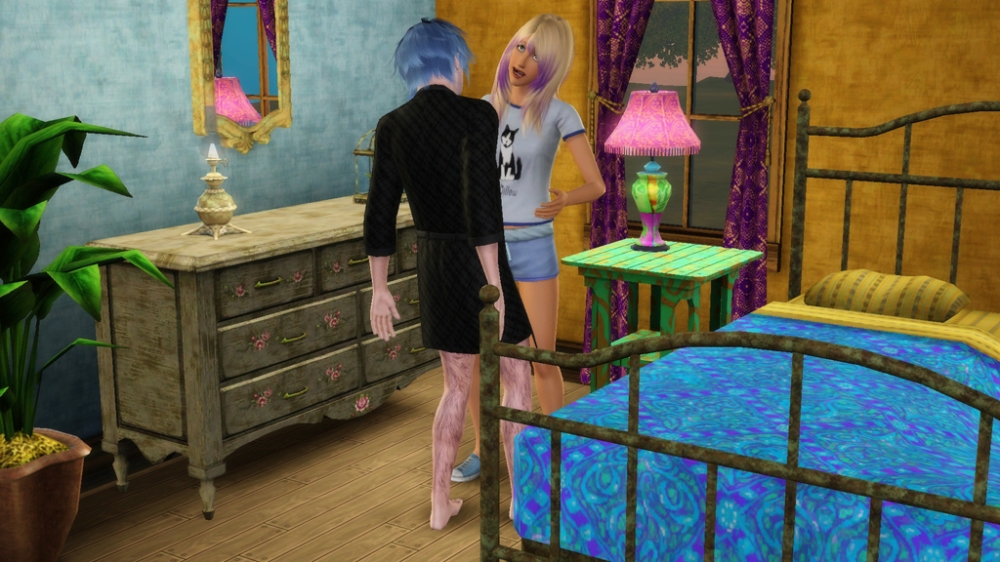 And she passed out. If that clock is right, it’s 6:10 pm. A successful bachelorette party!

THE END. Phew. Told ya it was epic.