What have I done?

I didn’t regret my baby boy. 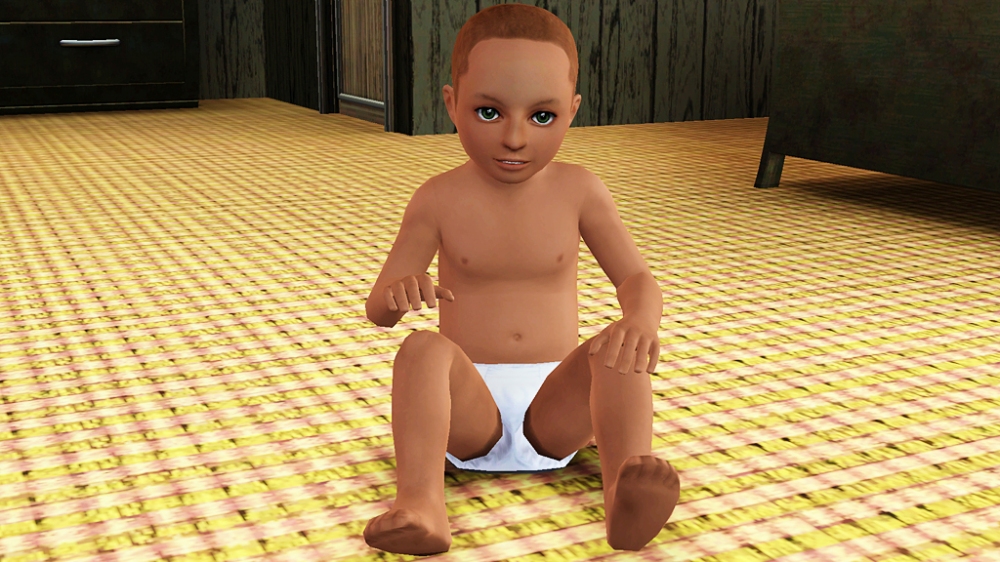 …But how could I be so stupid to let that happen again?

I had basically cheated on Lilo… again. 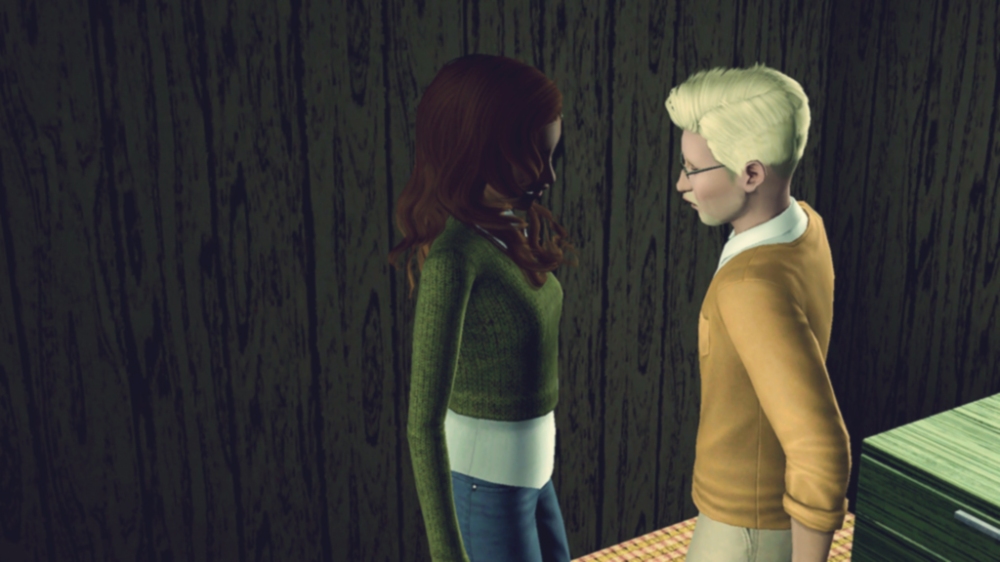 And this time right in front of her!

I told Lilo that was just a friendly, warm kiss to say goodbye, because she had been our surrogate, and that means an intimate thing with Simans.

But what she didn’t know…

…was that Tawnya and I were madly flirting practically every chance we got.

I thought she was so hot when we were dating while we were teens. 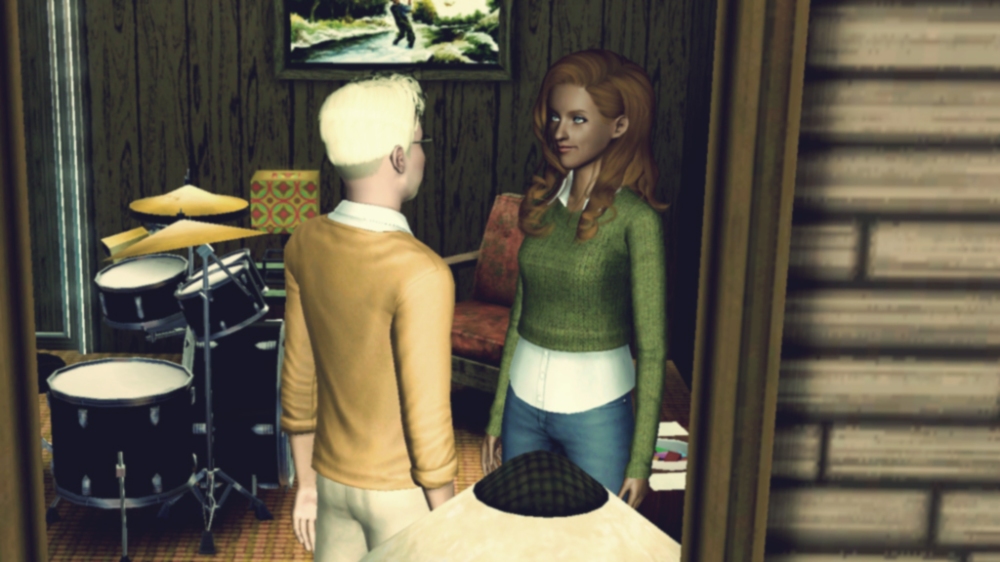 And now since she’s had my baby — even hotter.

‘But do you love her, though?’

Shortly after Tawnya moved out, I went to my sister Jemma’s show on the park grounds, and got to speak with her after.

“That was a pretty good show, sis.”

Jemma: “Uhh.. thanks. That’s what everyone says. By the way, I’ve been hearing some rumours from when you were at university–”

“Whatever you heard is lies.” 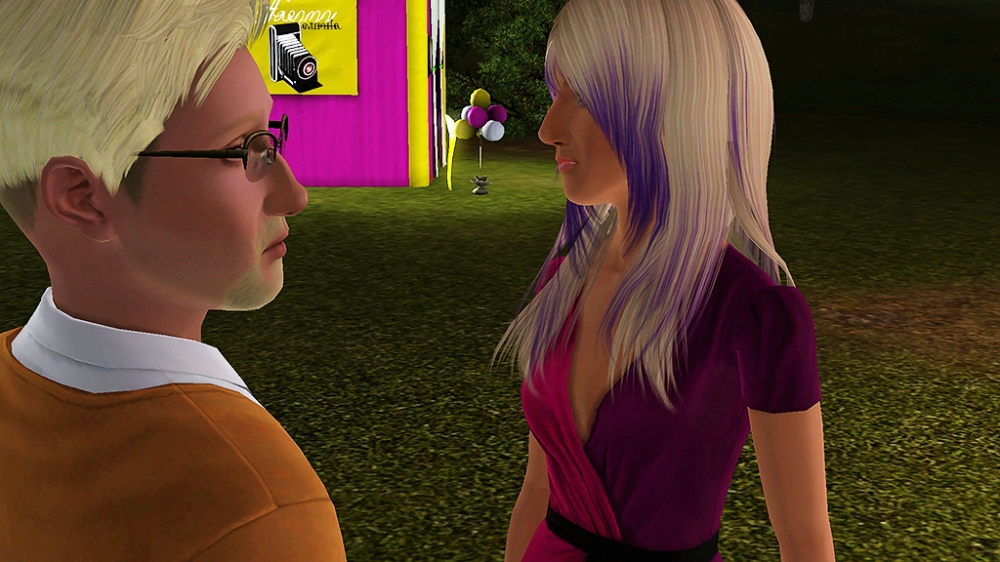 “I just did what any normal college student would do. Visit the comic shops, study, and write exams.”

Jemma: “All while remaining totally faithful with piles of hot chicks around. Right. In particular, a short-haired one.” 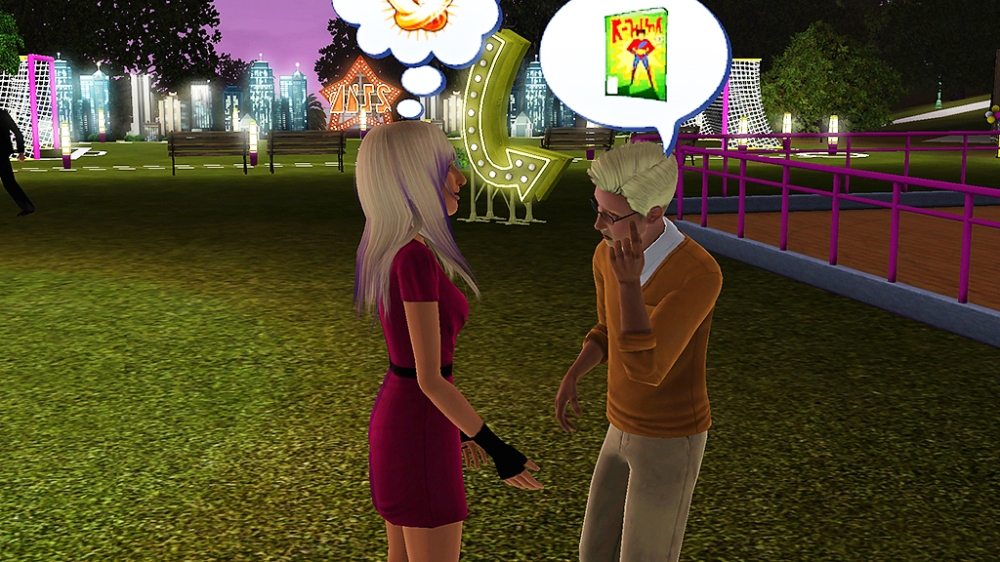 “It was a dare, I swear! The college jocks influenced me to woohoo!”

“Okay sis, you wanna know the truth? Here, I’ll prove it to you.” 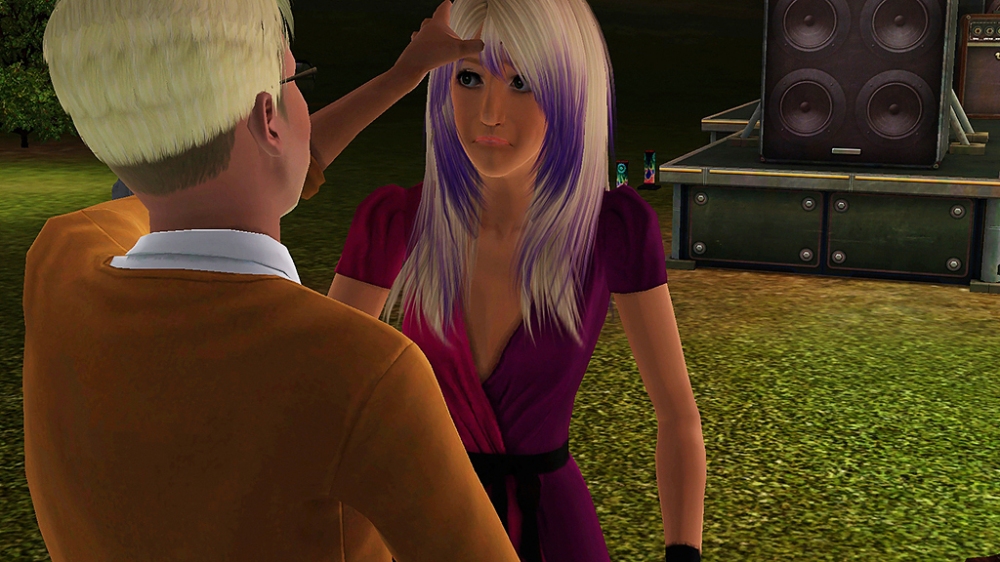 “Ok I believe what you said, but you don’t always have to follow a dare, you know. And also, I didn’t need to see any visuals of that…”

Gray: “Oh whoops, I went too long on the memory flashback?” 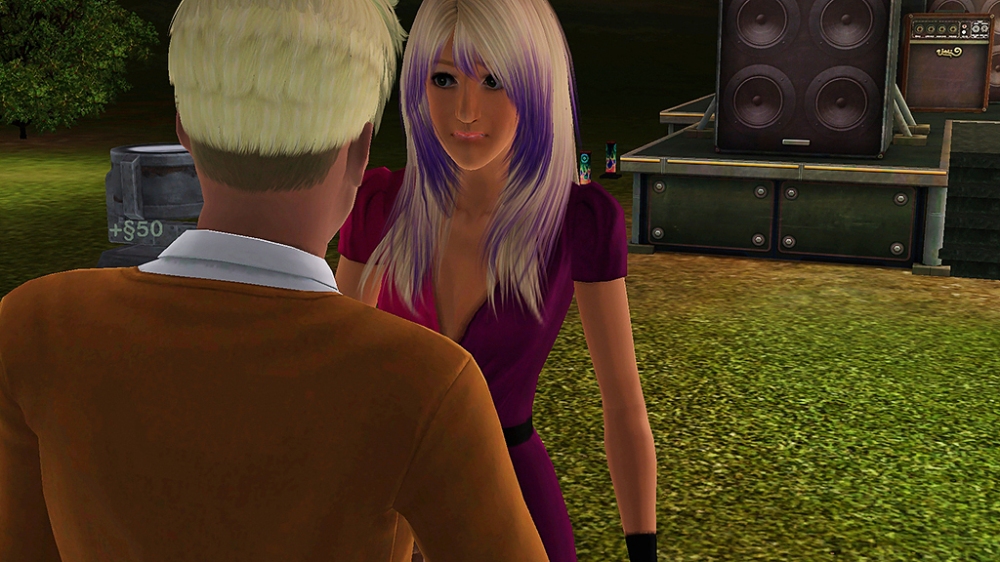 Jemma: “Well, we’re gonna have to pretend that nothing happened. I’ll tell anyone who asks that it was just a silly rumor. Nothing happened between you and that sophomore named Liz.”

“That’s right! If you repeat a lie long enough, you’ll eventually believe it to be the truth!”

“By the way, do you wanna see a picture of her?” 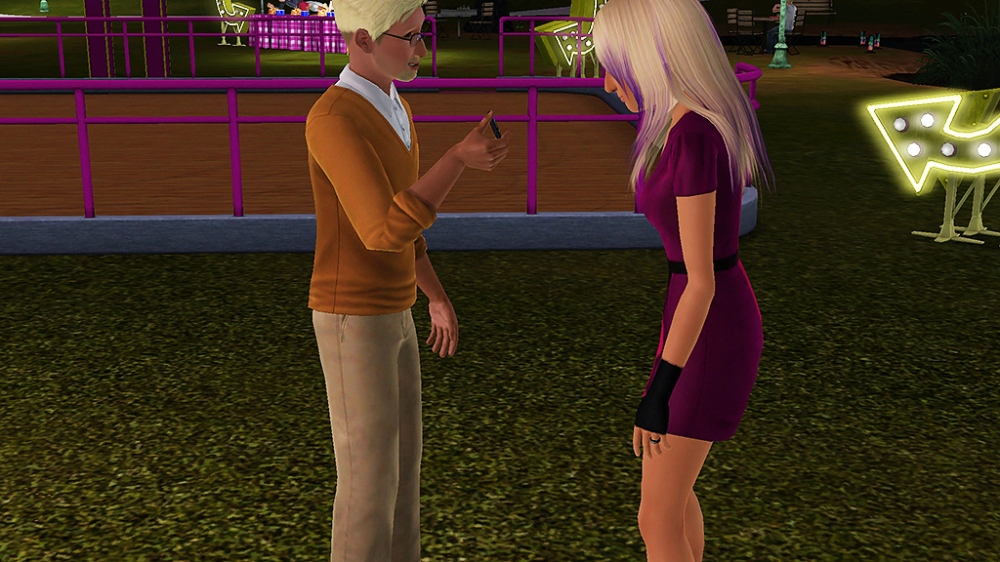 “Thanks for reminding me what her name was. Isn’t she pretty cu—” 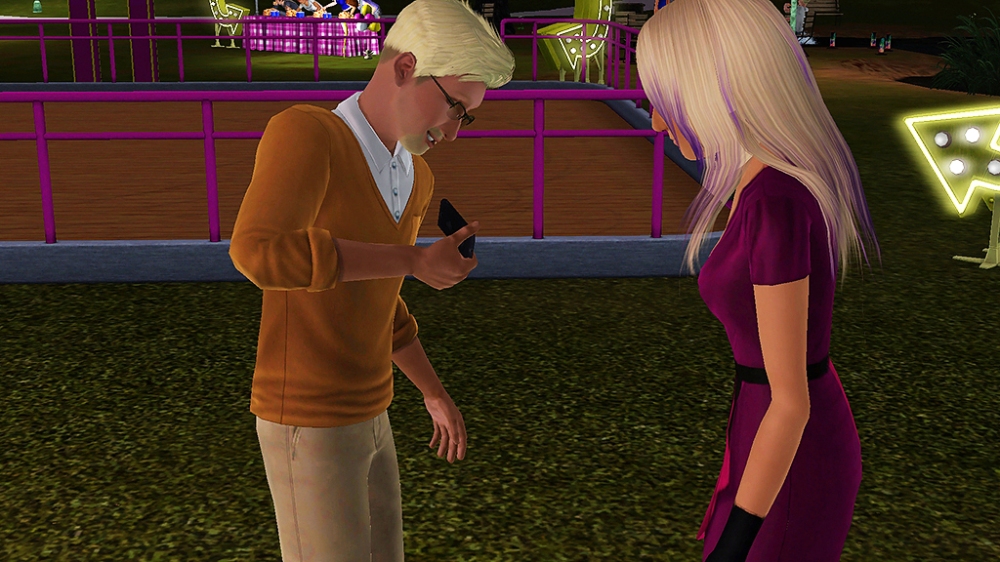 “Wait, I thought we were forgetting about it!”

Jemma: “You have to delete that pic RIGHT NOW.”

“Just do it, Grayson! Wipe the SLATE CLEAN. You don’t know her!”

Thank goodness for that “Clean Slate lifetime reward“.  I was able to use our household points and literally wipe my debaucherous cheating off my personal record! 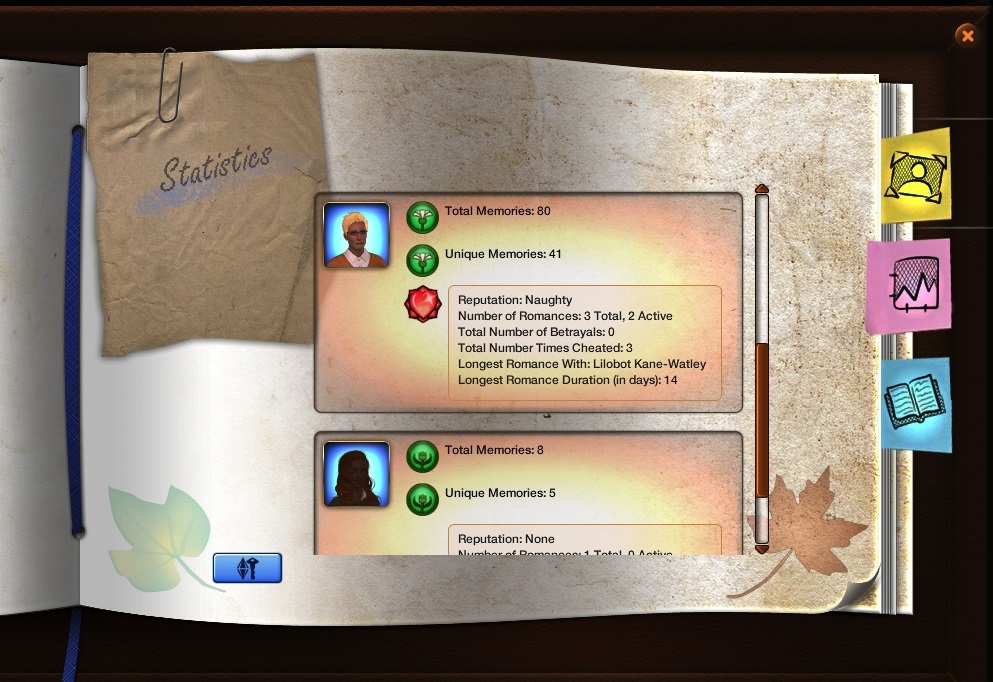 Nobody will ever remember, and life can return to normal! Isn’t that great?