And so we begin the very belated story of Tegan and Alain.

Even though Alain intitally had eyes for Jemma, her rejection forced him to try the second Watley choice of the younger sister, Tegan.

“You should get with Alain. He’s…. probably pretty cool. I mean, all the Rocha brothers are hot. Some of them are gay, but I don’t think Alain is.”

“Your sister’s really cute. But why is she in her underwear all of a sudden?”

“I dunno, she probably thinks we’re at the bachelorette party again.”

“So, Alain is available, right?” 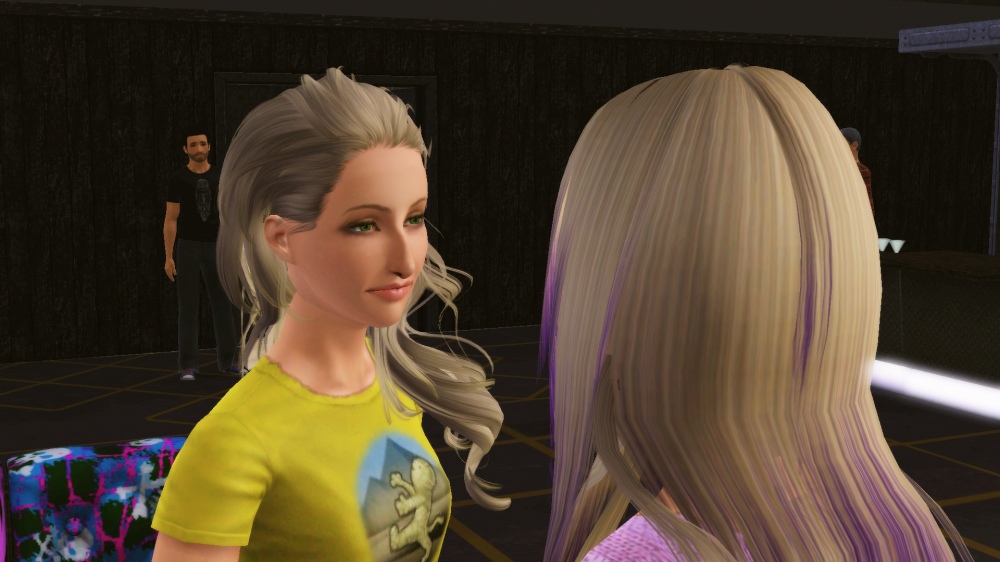 “Do you think I should go and talk to him? Or should I wait for him to come to me?”

“Definitely go to him. DeJuan over there is getting too creepy. I think that’s Stevan’s brother. Run….. now.”

Whatever happened that crazy night, Tegan and Alain ended up hooking up, despite his apparent aloofness (and her half-nakedness.)

They were seen swooning over each other in public. So we knew something was up with them.

They ended up in shacking up in this junk house. Perhaps because they didn’t have enough money to buy something decent. Even though the Watleys were rich and all… but the Rochas apparently were not. 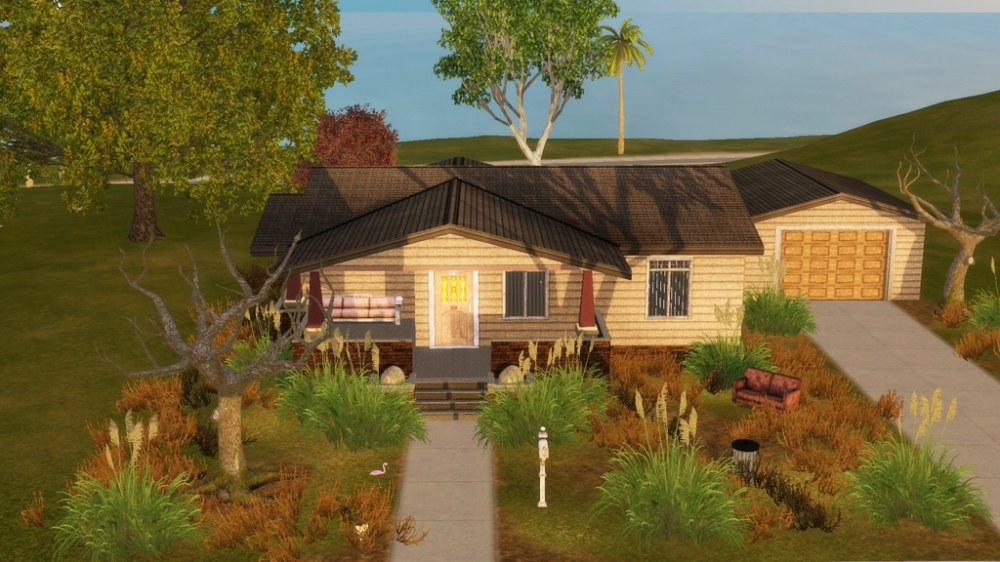 They settled into their love shack nonetheless.

Two crazy lovers, with not a clue what they were doing with their lives. 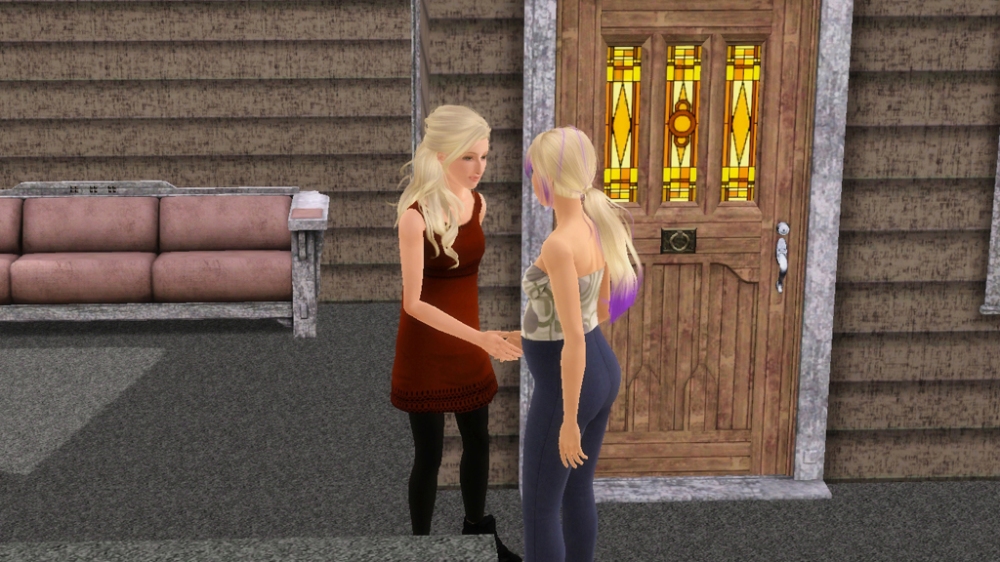 “Ow! Tegan, what’s up with this step? You gotta fix this!” 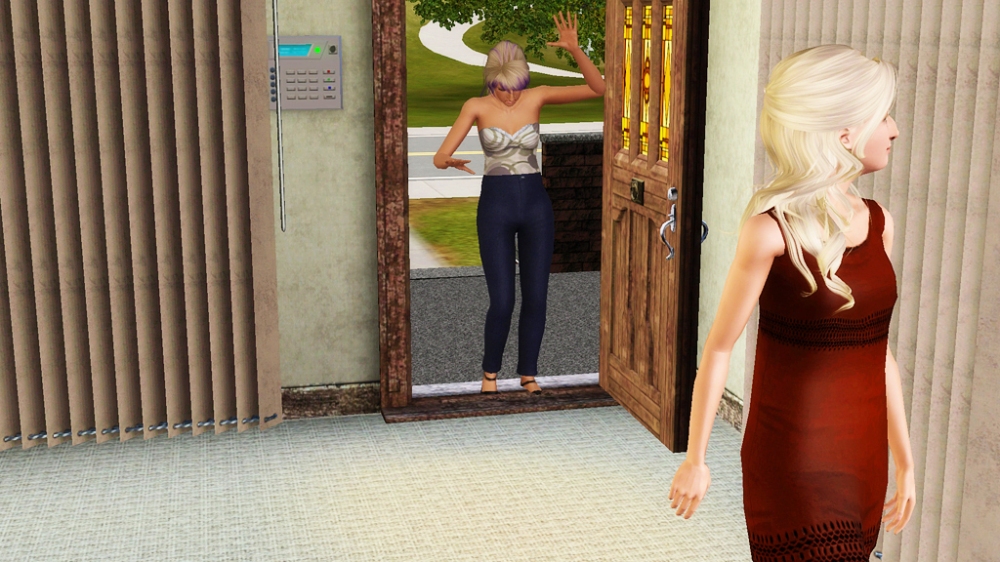 “I’m pregnant. I got enough to lift right now, thank you.”

“Something smells funny. What is that, cat poo?” 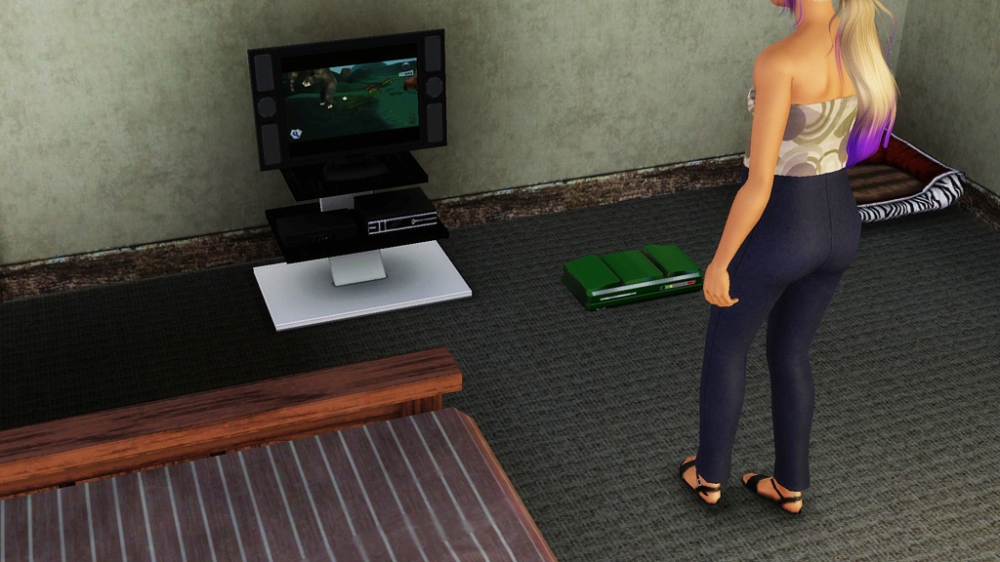 The Rocha cat, who used to live with Jemma and Phoenix when Tegan had been living with them.

“Alain! I can’t stand it here! Can you fix the smell?! And the TV is broken!”

“I’m doing everything I can, honey.”

“We have each other. Don’t you love me?”

“And don’t you want to have a family someday?” 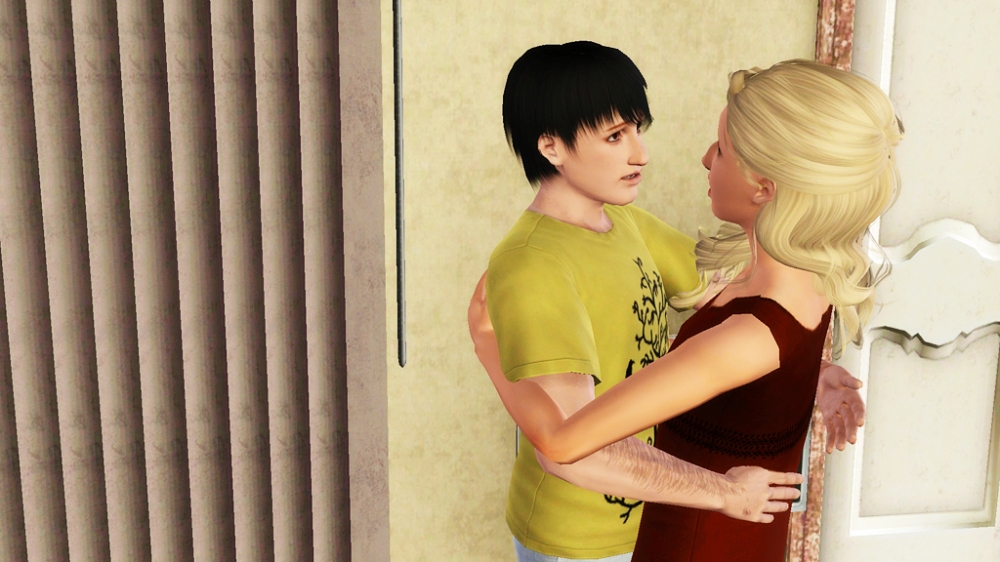 Tegan was happy with him because…. matching yellow shirts means a match made in heaven, right?!

“I’m sorry honey, I’ll get a better job soon and we’ll be in a better place, I promise.”

Promises keep coming, but still nothing seems to work right!

“But I love you, sweetie! You’re so beautiful!”

Tegan: “So I was just at the doctor’s office and…”

“I had a pregnancy test.”

“…so I don’t need to use the cup anymore. Since obviously it didn’t work.” 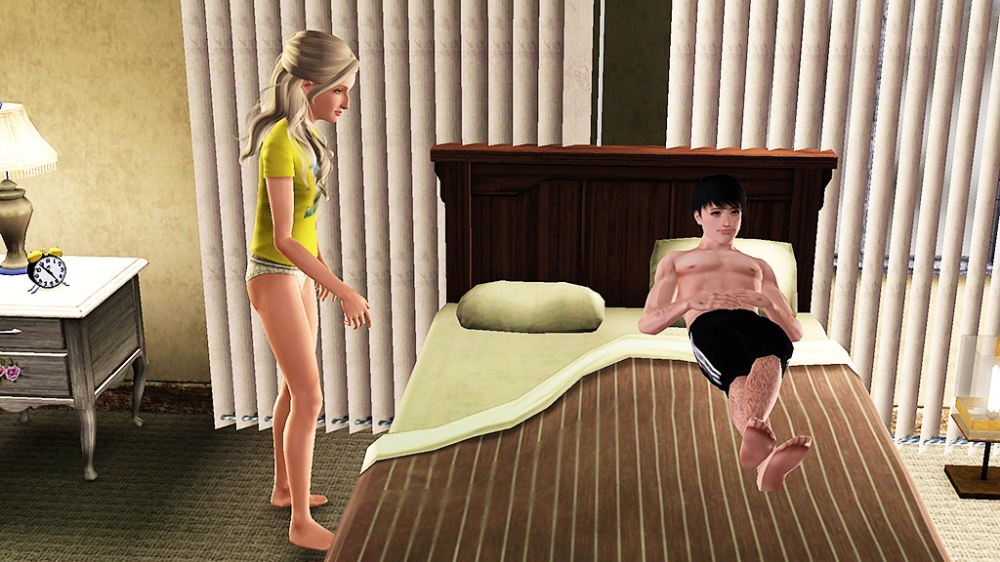 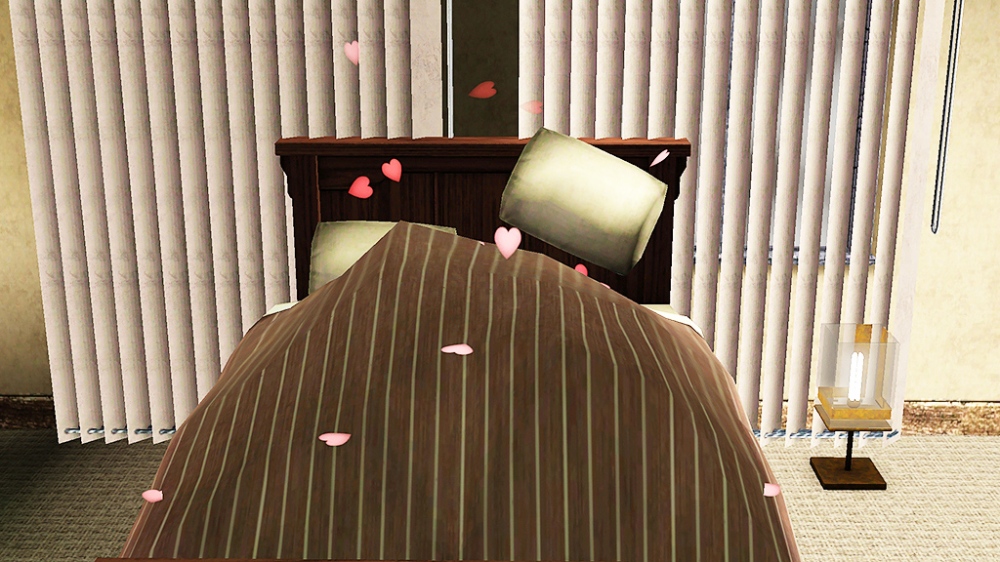 Tegan: “So I’ve decided, if I’m going to have a baby, I gotta fix this nose. ‘Cause I don’t want to pass down these horrible nose genes to my child.”

“What’s wrong with your nose?!”

What’s wrong? It was that bump! If Tegan is going to have a child against her will, she WILL have a child with a beautiful nose, dammit! 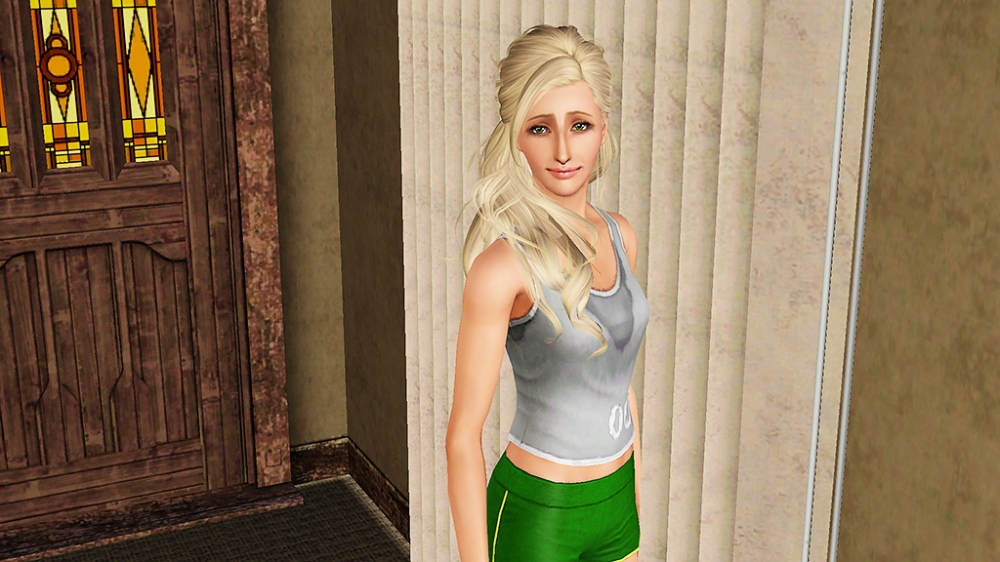 “Honey, you were beautiful anyway! But okay, now you’re even more beautiful!”

“Thanks, baby! I do feel much better about myself.. heh.”

“Darling, it doesn’t matter what you look like. You’re a superstar to me.”